Elisenda Llonch began her professional career as an artist in 1999. Her painting is figurative and realistic. Urban and contemporary illustrator, born in Barcelona, ​​where she works in her studio and currently resides. She is characterized by her creative strength, light and the impact of her vivid colors.

She has exhibited his work at art fairs, prestigious galleries in Catalonia, Spain, Italy and at the NoHo N55 Gallery in New York. She has just joined Subex Galeria d’Art of Barcelona, ​​where she will soon exhibit her latest work, being part of the group of realistic and hyperrealist artists of the gallery, also teaching drawing and oil painting.

She has participated in important painting competitions such as the Sala Parés in Barcelona, ​​Figurativas Painting & Sculpture Competition since 2007, leaving her pre-selected work in the 2019 call, organized by MEAM (European Museum of Modern Art) of Barcelona, ​​and also in the ModPortrait contest founded by Artelibre gallery in Zaragoza.

During 2013 and 2014, Barcelona was the protagonist of her illustrations in the Barcelona Metròpolis magazine, edited by the city council of the same city. Author of the official posters of the 43rd and 45th April Fair of Catalonia 2014 and 2016, with repercussions in the media such La Vanguardia, El Mundo, El Periódico, Nació Digital, El País, EFE, ABC and Europapress. She also currently illustrates some of the articles for La Vanguardia, El Mirador de la Comunicación y Marketing. 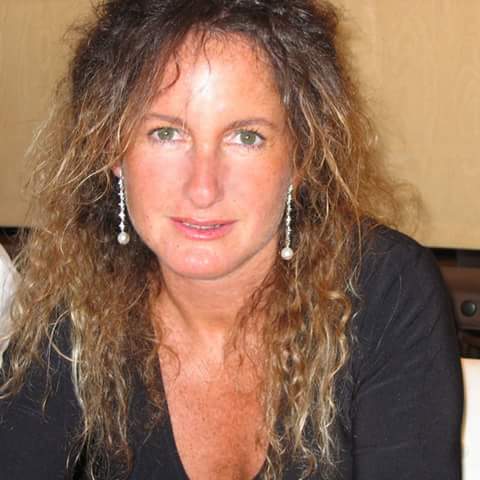