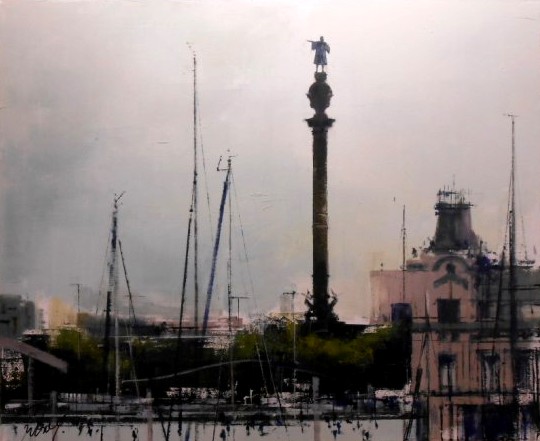 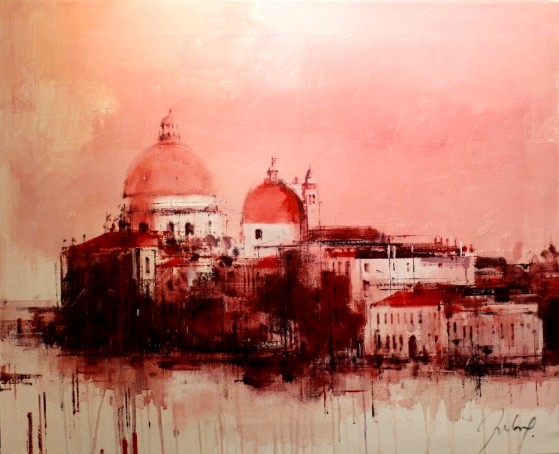 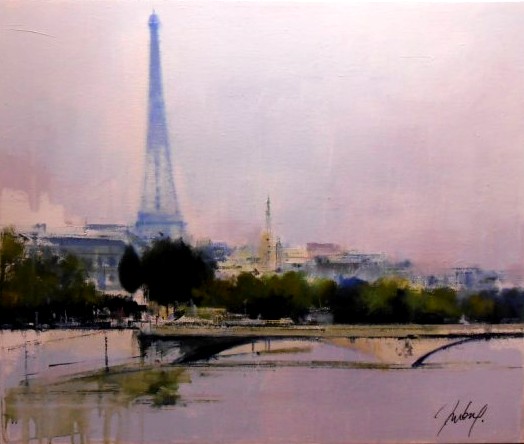 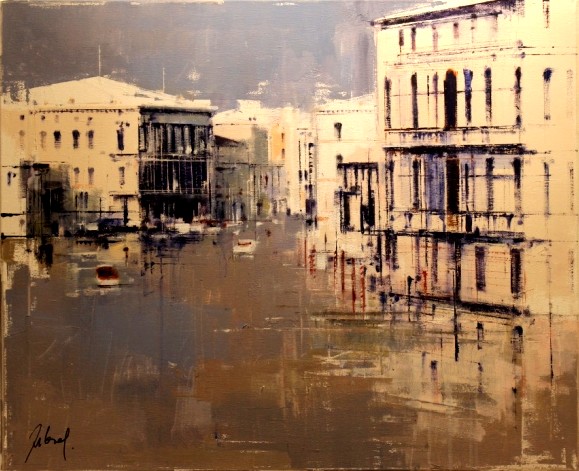 A young painter with a constructive and colorful push at the same time, Jordi Jubany (Mataró, 1970) is an emerging value within the new figurative art of our country. Still, he received (1978) the first notions of artistic drawing under the guidance of Albert Alís; Later (1985-1987) he studied at Vilassar de Mar’s School of Visual Arts and again (1990-1994) was again under the guidance of Alís to be profitable in the intense exercise of Oil painting.

It was with this teacher, who had trained with teachers such as Pau Mañé and Raul Capitani, preferably oil and engraving, as well as with Josep Martínez Lozano, a great watercolorist and also an excellent painter when he began to show his creative gifts. Afterwards (1999) I followed a sculpture course at the Massana School and got in touch with stone, wood and iron, insisting on a volumetric capacity that already had its origin. And then the participation in various competitions arrived, in which it was always selected.